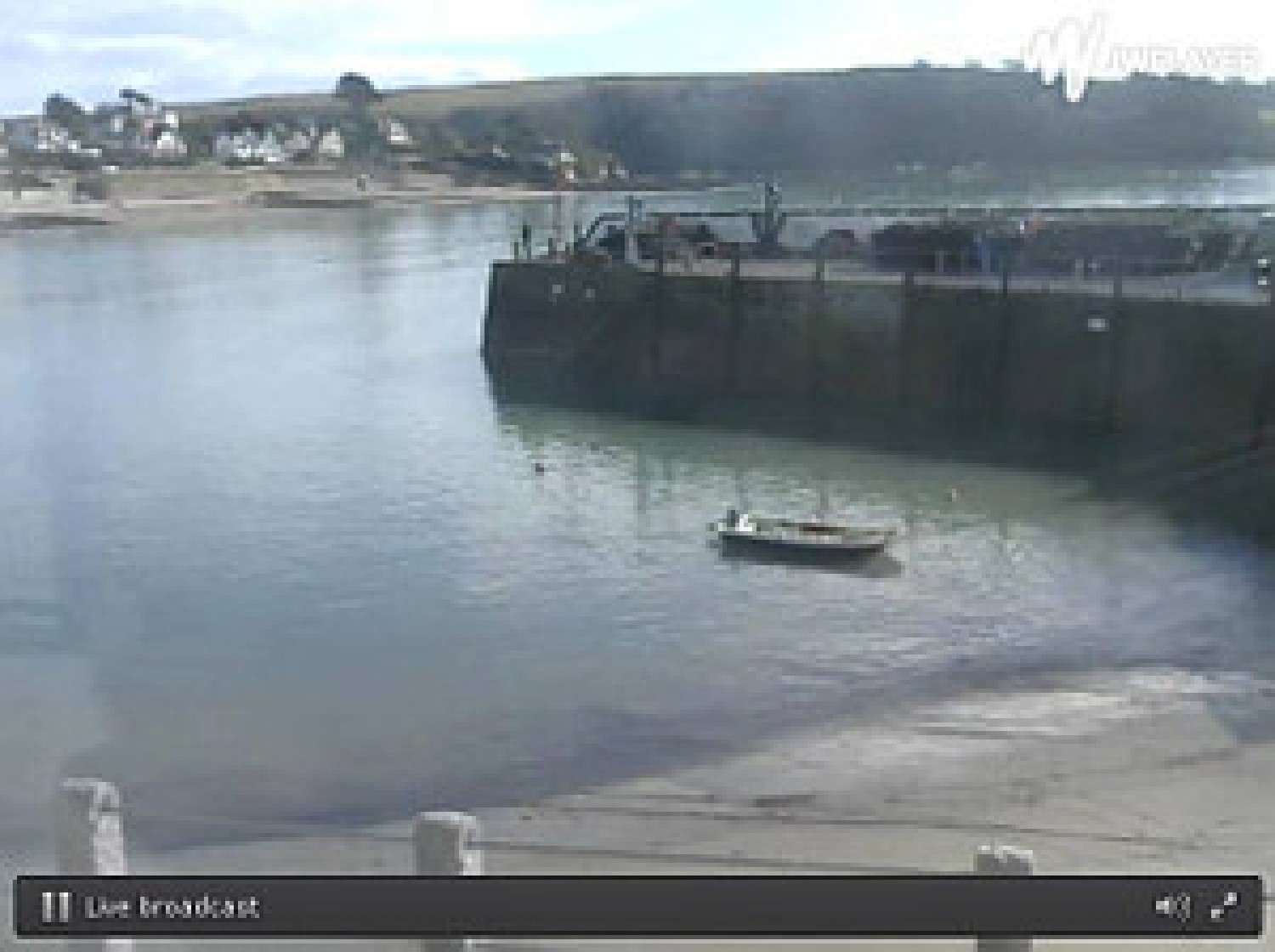 Portloe is not well developed and most of its buildings are almost the same as they were when they were built and this adds to its charm. There are not many houses to be found in Portloe. It was once said that Portloe is among the least spoilt and impressive Cornish fishing village.

Portloe Cornwall. The name Portloe comes from the Cornish ‘Porth Logh’ which means, “cove pool”. Because of its naturally sheltered location the village flourished during the 17th and 18th centuries as a pilchard fishing port. A lot of smuggling took place at Portloe during the 19th century. The item of choice for the smugglers was French brandy, which was brought ashore to Portloe hidden in cellars by fishermen and local farms. The problem was so far out of hand that in 1824 the country’s Customs ordered the building of a watch, boathouse and slip in order to curb the illicit trade.

Portloe was once home to a small drift fleet and a seine fishery, but these days not too many fishing boats operate out of Portloe, and those that do catch lobster and crabs. In more recent times Portoe has been the location of choice for a number of films and television series.

One of the better known buildings in Portloe is the Portloe Lugger Hotel, which is was built in the 17th century as an inn. The hotel is situated near the centre of the village close to the harbour slipway. The hotel it has been said was the focal point for the local smugglers during the 1890’s. A landlord of the inn even was hanged for smuggling and soon after that the inn closed down. Through the years since then the location has been used for a number of things including a boat builders shed. In 1950 the building had some renovations done on it and with six bedrooms it was reopened. After some more changes it is at present an upmarket hotel.

If you head westward up the hill in Portloe you will find the Ship Inn, which is a good place for fine food and ale and to enjoy the relaxed atmosphere. Near the centre and opposite the church you will see the tiny post office where you will be able to get a tasty cream tea and also procure some snacks and basic necessities.

To the east of Portloe, the cove of Portholland and Caerhays castle and beach, can be reach within ten minutes. Westward it is a short journey to the villages of Portscatho and St Mawes.